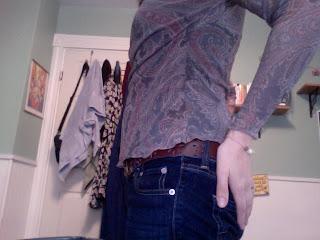 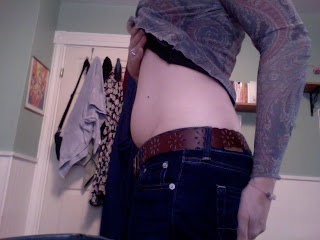 Tomorrow, I start my 8th week.  Definitely, the pregnancy symptoms are starting to kick in.  While I’m not very vomity,  I’m exhausted constantly.  It’s hard to go to work everyday right now because I’m so tired and the 11am to 10pm shift is really killing me.  I leave my house around 9:40am and don’t get home until a little after 11pm.


I’ve used a few vacation days so far, and a few schedule changes in order to make it through without calling out sick.

I always have a feeling of bleh.  Like when you are just recovering from the flu or a hangover.  My stomach is uncomfortable whether it’s from indigestion, gas, bloating, I don’t know.  I’m also still peeing constantly.  I usually wake up at least once or twice a night to skip off to the bathroom.  Sometimes I can fall right back to sleep.  Sometimes I can’t.

We got the new house, and we are slowly starting to move stuff in.  It’s very exciting. 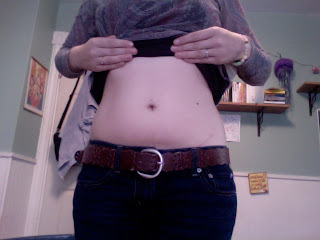 I think, in an effort to stave off exhaustion and morning sickness, I maybe over-eating.  Not that I’m eating too much but more, eating too much at one time.  I think this is one reason that I don’t feel well at work.  Also, I find that I get really tired around 3pm-4pm which is when normally I would nap.  The problem with that is that’s only 4 or 5 hours into my shift at work. While I do plan to eventually got to an earlier shift, they really need nights right now, so I’m trying to accommodate. 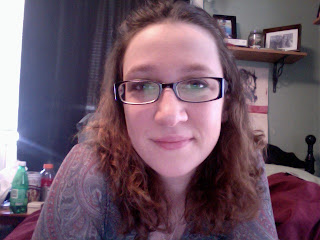 I also have learned that drinking ginger ale isn’t the best option, as the carbonation makes me feel yucky.  I finally found a red flavored gatorade that is GF – or at least doesn’t have modified food starch in it.  It’s strange: fruit punch gatorade has modified food starch in it but the Xfactor fruit punch + berry does not.  I guess I’ll just be thankful and drink it.  It definitely does help.

Still no cravings, and I’m only really moody when my blood sugar gets low.  Soon, I will be living with Nate and Em.  I’m so excited to be able to go home to them every night =) 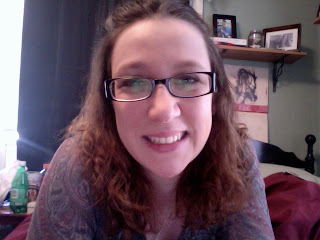